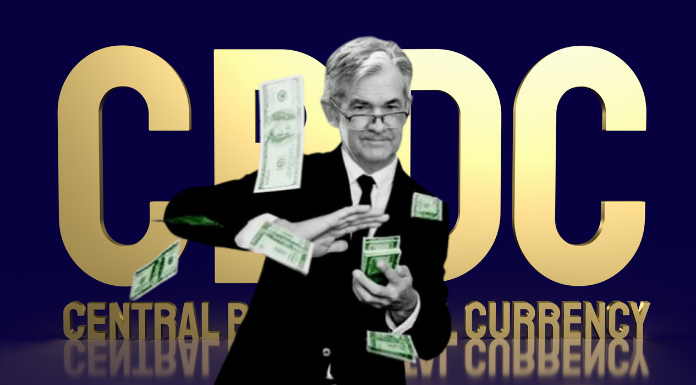 During his reconfirmation hearing, Fed Chair Jerome Powell was pressed by crypto-friendly senator Pat Toomey on his thoughts about CBDCs, and how they could coexist with privately-issued stablecoins (think: USDC/USDT/UST).

Powell responded with a simple, “No, not at all.”

The Fed Chair — whose reconfirmation considered very likely — has said in the past that he believes there would be no need for Bitcoin with a CBDC. However, he clearly doesn’t feel the same way about other stablecoins who could theoretically compete with the still theoretical American CBDC.

Powell’s most recent comments follows another recent positive-ish comment from the chair. Back in December, Powell said that he doesn’t believe there’s a “financial stability concern” around crypto. This runs in stark contrast to one of his previous comments where he called crypto “a failure.”

Trending
Algorand Is Working With PayPal: Here Are The Details

Powell was also pressed by Toomey’s colleague Senator Cynthia Lummis (R-Wyo) on why the Fed has yet to approve Wyoming bank applications to become special banking entities that can do transactions with crypto while performing conventional banking services.

“Please throw me a lifeline here and help me support your nomination,” pleaded Lummis. “As you know Chairman Powell, I’m terribly concerned about the manner in which Wyoming’s Special Purpose Depository Institutions are being treated by the Federal Reserve, as we’ve discussed.”

Recommended: Mexico Prepares To Launch CBDC By 2024 – This Is Why You Need Bitcoin