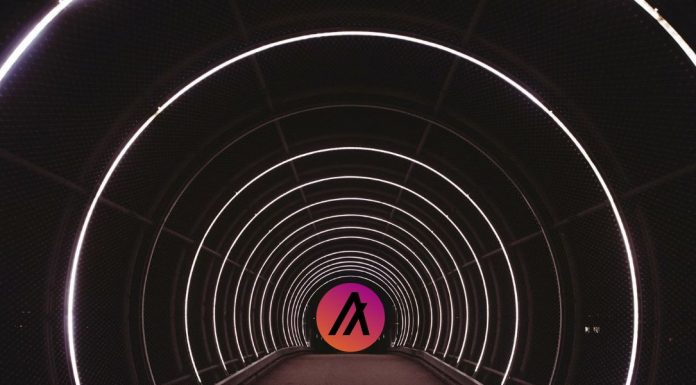 Github Shows Algorand the Next Chain to Integrate with Wormhole

Fresh Github commits show Algorand is the next chain to go live on the Wormhole interoperability protocol.

Interoperability and cross-chain compatibility is the most pressing problem facing smart contract blockchains and their usability. Moving different assets between different chains requires trust and centralized operators. The need for these intermediaries has resulted in billions of dollars hacked via these bridges in just the last year. The Wormhole protocol is no exception. In February, Wormhole was hacked for over $300 million dollars.

However, the Wormhole has fixed the security exploit and has continued on. They are backed by some major entities, such as Jump Capital, who famously bailed out the protocol and made those who lost money whole again. As of today, Wormhole has integrated nine chains and boasts over $4 billion in TVL, according to their website. Being integrated means a chain’s TVL can rise drastically as it joins the existing stable of nine chains and the liquidity therein, powered by Wormhole.

Algorand may be the 10th chain to be integrated, according to the Wormhole protocol’s official Github account. Github is the pre-eminent open source repository that allows Devs to publish the smart contracts and the directory which contains the components needed to support, in this case, full Wormhole functionality. The first “commit” for Algorand was four days ago, so the potential integration is brand new. Because Algorand is non-EVM, it will require more legwork.

Trending
Terra’s Anchor Protocol Is Landing On This Top Blockchain

Wormhole Could Take Algorand to the Mainstream

This would be a huge step towards the ‘mainstream’ for Algorand and would open the liquidity floodgates to users of all the other chains to the Algorand chain and their dApps. Chains that are not integrated in such protocols face liquidity silos. Algorand, especially, has not become interoperable with any other chain yet. These bridging protocols are a new development in crypto and have allowed many chains to flourish, like Solana.

According to the Github page for Algorand on Wormhole, a “testnet update” file has been logged, which means Algorand may be live on the Wormhole testnet in the near future. Algorand has been making a strong push to supercharge their TVL. In fact, their new CEO, Staci Warden, just today stressed the need to make TVL a focus of Algorand. Integrating to the Wormhole and becoming interoperable with the likes of Solana, Terra, and Avalanche would certainly be a major step.

Much of adoption in crypto is a product of visibility. Even if your chain is fast, reliable, and secure like Algorand, its adoption will flounder is people do not know about it. Becoming interoperable is a critical vector to this visibility. With so many options, the chain needs to do more than sit on its laurels. Be on the lookout for an ‘Algorand x Wormhole‘ integration in the near future.

#FIFA is great. Marketing is fun and really important. But #TVL is critical to the growth of this ecosystem. We have more and more #dApps, #ASAs and #NFTs coming on the #algorand #blockchain by boss #developers and #entrepreneurs every week. TVL my friends, TVL. Remember that.

What is Immutable X?