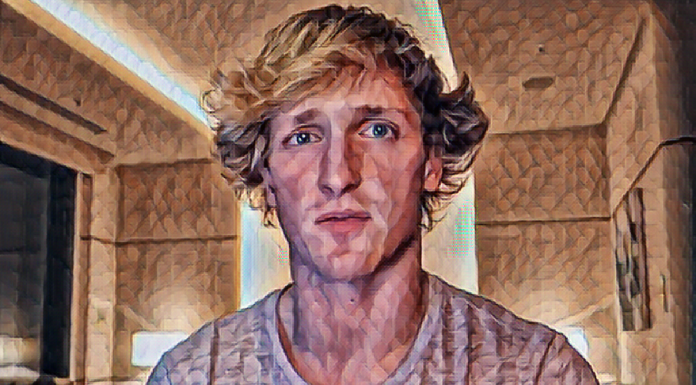 YouTuber Logan Paul recently uploaded a video of him opening his soon to be fake Pokémon Cards. In the world of NFTs and verifying their authenticity, instances like these reiterate the benefits of blockchain technology.

after his recent 3.5 million dollar purchase of Pokémon cards was revealed as a fake set. In a YouTube video published yesterday, Paul let everyone see the entire gut wrenching process.

After cracking the cardboard box, they questioned the authenticity immediately and they were right. They were about as fake as they come and one box didn’t even contain Pokémon cards, but rather some old GI Joe trading cards.

Logan is not new to collecting vintage Pokémon cards. Back in June of last year, he spent millions on (authentic) unopened boxes and streamed him “breaking” each pack on Youtube. If that wasn’t enough, he upped his Pokémon game buying a $150,000 PSA 10 Charizard card. He then proudly turned it into a chain and wore it at his Mayweather fight later that month.

Benefit of Verifying On The Blockchain

So how does this tie into NFTs and crypto? Well first, a vintage Pokémon card is similar to an NFT, except that it’s essentially a physical NFT. It shows the true market of any kind of collectible and their rarity. Who would of thought back when people were playing with Pokémon cards, unopened packs would garner millions of dollars one day?

What is more apparent is the added benefit of the blockchain and being able to verify. NFTs are tokens that represent unique ownership of unique items. They can only have one owner at a time and they’re secured on a blockchain. More importantly, the NFT’s record of ownership can never be modified or changed.

As in this case with Logan, he trusted a reputable authentication company that does this professionally and even they “got duped”.

The smartest collectors in any industry are subject to being scammed, but with NFTs and the blockchain you can always verify your purchase. Sure there are many fakes, but those are easily spotted if you are looking in the correct place.

When looking up an NFTs past transactions, you can see every single transaction performed and what wallets performed them. This is where you can verify and not just trust, which is a huge benefit to NFTs and their transparency.

We know the Paul’s are tricky and crafty with their social media content, but this looks like a genuine scam, sadly. Check out his video below and let us know what you think.

Recommended: How To Buy Crypto On Gate.io