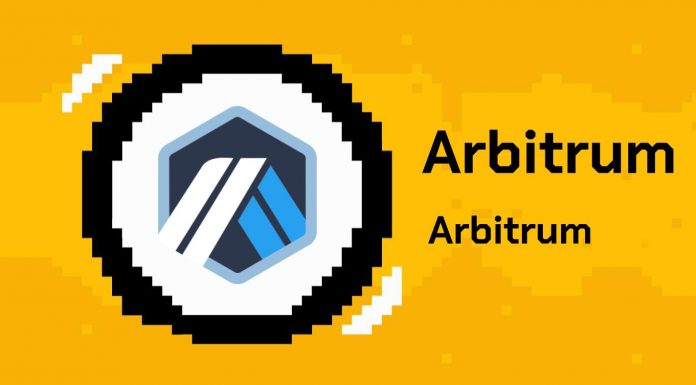 Arbitrum is ahead of the Layer-2 pack with their direct L2 withdrawals on Binance that make onboarding painless and most importantly, gasless.

As of last evening, it appears Binance now supports direct Layer-2 withdrawals from their exchange. In short, there is no need to bridge assets from ETH’s Layer-1 and thus no more crazy gas fees. This is a major step towards adoption for Layer-2’s, because of this support users can interact with them seamlessly.

Arbitrum: The Most Successful L2?

As you can see above, Arbitrum appears to be the only Layer-2 that is currently supported. It is insightful to know that of all the Layer-2s, the largest exchange in the world, Binance, added Arbitrum first. Arbitrum is far and away the most successful Layer-2 solution, (excluding Polygon which is a sidechain) leading the pack with nearly $3 billion in TVL.

As an example of the growing adoption in the Layer 2 space, the popular mixer Tornado Cash is now fully integrated on Arbitrum and Optimism. Optimism could be next to be supported by Binance. According to their developers, users have saved more than $275 million on gas fees by using the protocol. As for Arbitrum, their ecosystem only continues to expand. It wouldn’t be a surprise if they came out of 2022 as the ETH scaling winner.

Binance announced in late November that they will “open withdrawal for Arbitrum One Network at a later date.” Now the withdrawals are live. So now, as an example, you can send your ETH (or other ERC-20 tokens) from Binance to Metamask for a very small fee, and begin using it in any dApp that Arbitrum supports without having to bridge or deposit into the L2. Pretty cool.

Being that millions of users are on Binance and using Ethereum, the native withdrawals for Arbitrum could see their TVL spike drastically. Binance is not the only exchange that has added L2 support. Crypto.com was the first to do so in September, supporting a variety of ERC-20’s and ETH itself.

Exchanges adding support for Layer-2’s was always a pre-requisite for their adoption, so 2022 may see explosive growth on these networks. As you can see below, we are in the very early stages of exchanges supporting Layer 2’s, as most major exchanges barely even support Polygon, let alone the others.

As a sidenote, Binance has actually suspended support for Polygon the day after their unannounced hard fork last month. KuCoin has frozen Polygon network transactions, too, after the fork. It is unclear where in the process they are, but it appears, in Binance’s case, Arbitrum is the only Layer-2 supported.

As you can see below, Arbitrum still has a long way to catch up to Ethereum in terms of transaction volume. It is still early for most Layer-2’s, but that is likely to change in a big way in 2022.