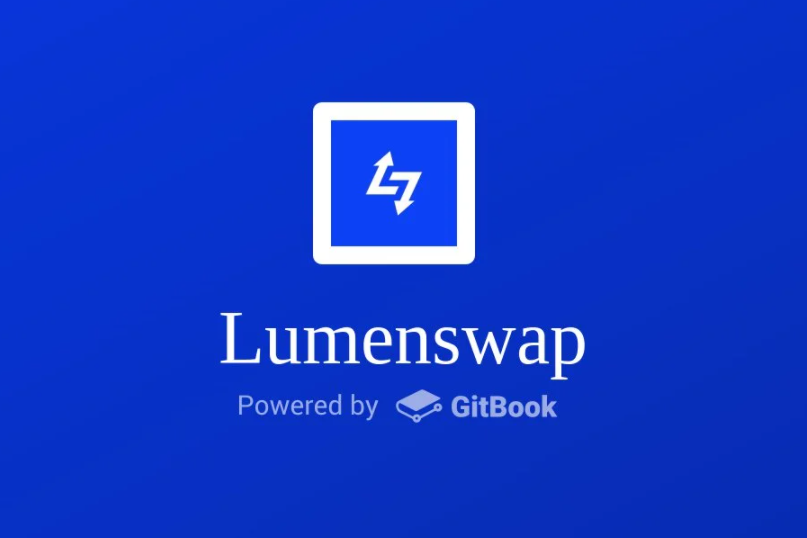 Stellar is leading weekly DeFi charts. Yes, you read that right. It’s thanks to Lumenswap which is up 50% in TVL. Why is this DEX built on a boomercoin doing so well?

Did you forget about Stellar Lumens? The XRP fork started by the controversial Jed McCaleb is getting into DeFi in a big way. Stellar feels like a coin of yesteryear; there is not much hype or chatter about it at all.

The trading volume of Stellar is consistently in the 1+ billion USD range, meaning it could have always legs for a pump. It is still a mainstay in the top 25  by market cap but has woefully underperformed year-to-date compared to other Layer 1’s.

Is all that about to change? Not only is Stellar having a great week in price action, up 10% in a choppy market, but the TVL (total value locked) in their decentralized exchange called Lumenswap is up ~50% on the week, making Stellar the 2nd highest ranked chain in terms of TVL growth week over week. (Source: DefiLlama)

Many of you may be saying, “a dex on Stellar? Smart contracts? Who would’ve thought.” But yes, Stellar has smart contract functionality, and their new Lumenswap Dex has grown from ~1 million USD in total value locked to nearly 14 million USD in less than three weeks. It’s not mega-explosive, but it is leading the way compared to any other blockchain out there in the last week (barring ZYX).

Their TVL pales in comparison to the likes of Ethereum, Binance, and Avalanche. However, Lumenswap appears to be an impressive DeFi hub. With Liquidity Pools, an AMM, and an order book-based DEX where you can trade spot all on one dApp, Lumenswap is undoubtedly a boon for a blockchain many have relegated to the dustbin of 2017.

The user interface is clean, and you can even swap BTC, Doge, USDC, and USDT, and of course, the tokens native to Stellar (XLM). Recently, Lumenswap added the functionality to connect to the hardware wallet, Ledger.

The APY on some of the pairs in the liquidity pool is impressive, too. Their native token (LSP) is available on Hotbit, Lbank, and Hoo. The team is developing a bridge from Ethereum, Binance, and a lending protocol, auctions, and governance. Vladimir Kholodenko, the CEO, and co-founder of Lumenswap spoke about the launch and the aim of Lumenswap, saying:

“In short, we’re looking for these two terms: DEX Security and CEX Experience.”

Regarding Stellar, the fees are negligible, and the chain is quite fast. USDC runs on Stellar also, and according to Circle’s website, “Stellar USDC supply has already grown past $12 million, with a total payment volume of more than $7.7 billion.” However, that information may be outdated, with USDC clocking in at over 165 million USDC in supply on Stellar, and has gone parabolic since May.

Stellar And The Future Prospects Of Lumenswap

As seen in the image below, Stellar was one of seven blockchains featured in the World Economic Forum’s ‘Cryptocurrencies’ Guide from June 2021. Most notably, Denelle Dixon, Chief Executive Officer of  Stellar Development Foundation, co-authored the report.

So while Stellar may feel less than luminous, good things are happening in DeFi with Lumenswap, and Stellar has some major pull with the movers and shakers in the industry. Lastly, don’t forget that Grayscale actually holds $25 million worth of Stellar in their trust. Maybe big Barry Silbert has something up his sleeve.

In light of these facts, it may be worth keeping an eye on Stellar, as it’s a whopping 63% off of its all-time high and has a lot more going for it than its estranged brother XRP.

Comedian Norm Macdonald Might Have Been A Crypto Bull