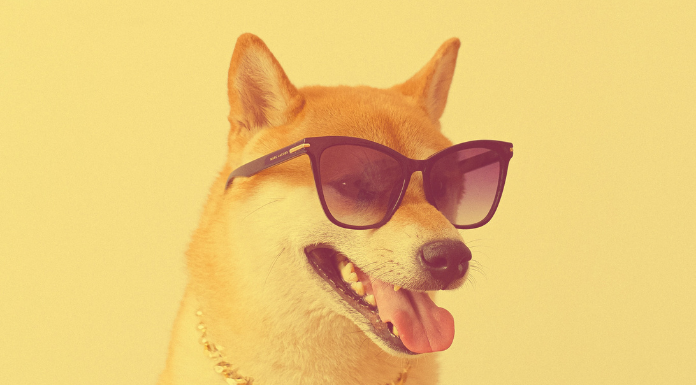 Source code indicates you will soon be able to buy vehicles from Tesla with DOGE.

Tesla CEO Elon Musk took to Twitter in late 2021 to announce that Tesla is going to be accepting DOGE as payment for “merch”. A month later, it appears that Tesla’s source code is ready to accept DOGE as payment, but it is not activated yet.

Rumors have been circulating on Twitter after multiple individuals took a closer look at Tesla’s Javascript code on their website and found code that includes DOGE as a payment option for three different vehicle models.

A software engineer known as “Tree of Alpha” on Twitter investigated the rumor more closely. Apparently, Tesla added a custom icon for DOGE payments and put their “crypto_continue.html” back online, which is meant to handle crypto payments.

Tesla now added a custom SVG icon for the Dogecoin payment option as well as a golden doge-like background color.

After having removed it before, Tesla also put the "crypto_continue.html" page, meant to handle Crypto payments, back online.https://t.co/TqixyDrD6i

You will find CSS for Doge integration directly into the source code of that page, as well as in its JS/CSS dependencies. pic.twitter.com/rgfKWcbzX7

Although none of this news has been confirmed by Tesla directly, it points to the fact that Tesla is likely to soon accept DOGE for cars — and not just “merch”. Basically, the payment option for DOGE is currently just hidden, so most people looking at their website can’t see it yet, but among closer examination of Tesla’s source code, it’s there.

This news sent the price of Dogecoin up amidst the rise of the entire crypto market yesterday. DOGE gained around 7 %, and what is more impressive is the trading volume actually doubled. The news wasn’t enough to send Dogecoin “to the moon” (as Elon would say), but DOGE continues to steadily increase amidst a sea of red. Over the past 24 hours, all 15 top market cap coins are in the red, except DOGE.

If you want to stay on top of DOGE’s price and volume, or any coin for that matter, check out our Coin Market Cap List on CryptosRus.

Recommended: What is Dogecoin?

What are the ‘crypto cities’ Vitalik is talking about?

Bitcoin: Keep Calm And Focus On 36k-40k As A Strong Support Zone