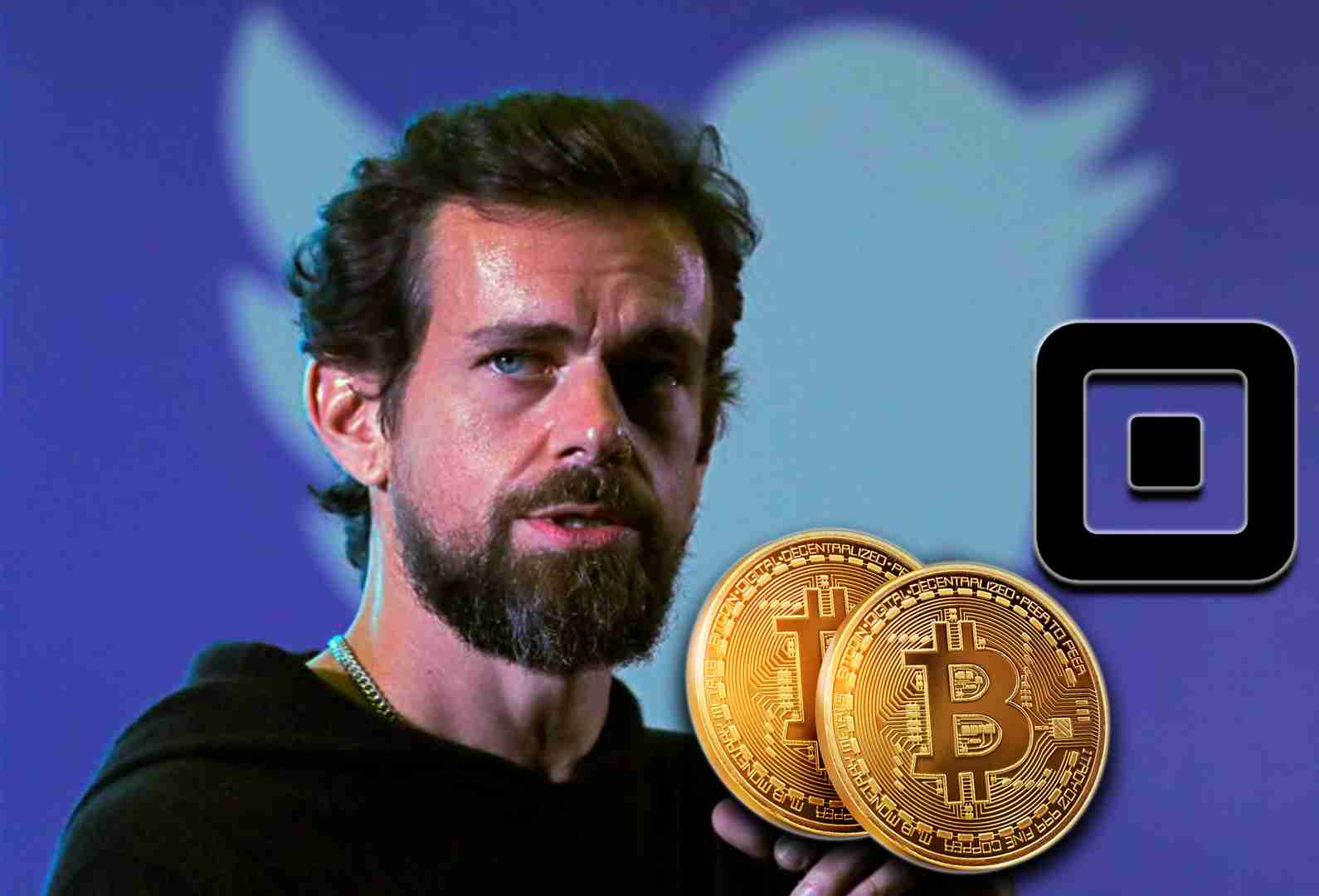 Twitter CEO Jack Dorsey is stepping down from his position, but it’s not hard to guess where he may be headed next.

The news just broke that Twitter CEO Jack Dorsey is stepping down from his position. Many on the platform are tuning in to share how they feel about the news, and while the future for Twitter is unclear, the move by Dorsey could turn out to be a positive step forward for Bitcoin.

The Twitter CEO is reportedly leaving his position at the social media giant, as reported by CNBC.

According to Q3 numbers from the platform, Twitter has amassed over 211 million users globally, a 13% year-over-year increase. The company (TWTR) has risen to over a $41 billion valuation, among the top 500 companies in the world. Dorsey’s exit is a telling statement considering the legacy he has left with Twitter.

What The News Means For Bitcoin

While the official reasons for leaving are still unclear, many are logically guessing that the tech giant’s next big project is the recently-announced Bitcoin decentralized exchange (DEX).

To run the new #Bitcoin exchange?

The Twitter CEO has spoken at length about his desire to work in the Bitcoin space. Back in June 2021, he said at the Bitcoin Miami conference that if he weren’t working on Twitter and Square, he would be devoting his time to Bitcoin development. He said that “Bitcoin changes absolutely everything…I don’t think there is anything more important in my lifetime to work on.”

RECOMMENDED: JACK DORSEY HAS A “PLAN” TO DECENTRALIZE BITCOIN EVEN MORE

With Dorsey officially leaving Twitter, Bitcoiners are happily welcoming the former CEO to the space as he embarks on bringing more decentralized finance (DeFi) accessibility to the Bitcoin blockchain.

Welcome to the team, @jack.

In a breaking update on this story, Jack has posted a letter of resignation on Twitter, highlighting his thoughts behind the decision. It looks like the chief technical officer Parag Agrawal will be stepping in as the new CEO.

not sure anyone has heard but,

Mark Cuban Just Revealed The Size Of His Crypto Portfolio

Mark Cuban is bullish on everything crypto. In particular, predicts DAOs will take over banks and insurance companies. Covered: DAO's Will Replace Banks And Insurance Companies ...
NFTs

Mark Cuban Just Revealed The Size Of His Crypto Portfolio