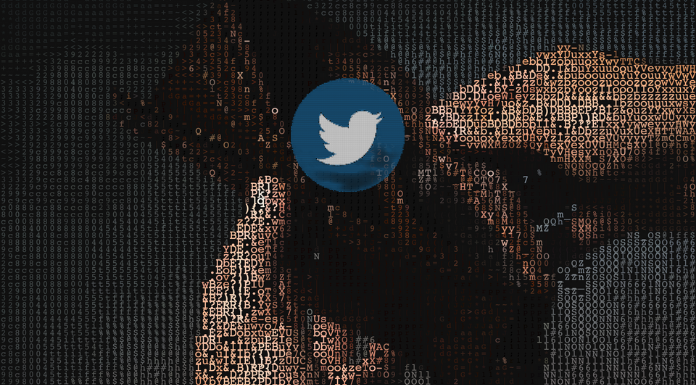 Did Jack Dorsey leave Twitter for Bitcoin? Or, did Twitter want Jack Dorsey out to get more out of crypto than just Bitcoin?

A screenshot circulated the other day allegedly showing Twitter attempting to connect a crypto wallet. Twitter had previously announced that they would allow users to authenticate NFTs.

According to Binance.com, it has since been confirmed by Justin Taylor, director of consumer product marketing for Twitter. Though, the “confirmation” came from Taylor through liking a Tweet by Nathanhead.eth. Though, hardly a traditional confirmation it’s better than a denial coming from Twitter’s camp.

Recommended: Twitter CEO Jack Dorsey Stepping Down – Here’s What It Means For Bitcoin

It’s a potentially controversial move for the social media giant. Recently, Discord angered several — an actual number was never confirmed — Etsy Bros over Discord’s hinting at crypto wallet integration. Despite none of them knowing what that actually means or entails, many bated breath posts circulated around the interwebs about how Discord users were going to rebel against the service.

How Twitter nocoiners will react to this news remains to be seen, but so far the reaction from the faithful has been mixed.

isnt all your wallet information already public tho

Many figured Dorsey’s departure from the social media giant was due to his belief in Bitcoin. Considering his actions since leaving, it’s fair to see how that could be the prevailing thought. However, Vanity Fair reported that Dorsey may have been ousted by activist investors. Though his ousting had nothing to do with his love for Bitcoin.

At the very least it doesn’t appear that way based on the potential crypto wallet integration. Dorsey, who is a Bitcoin maximalist, would have likely opposed a move like this because it will integrate Ethereum wallets.

Fantom TVL Balloons – What That Means For FTM Token

Resistance Is Not Futile: Bitcoin Blasts Through Key Price As Uptrend Resumes